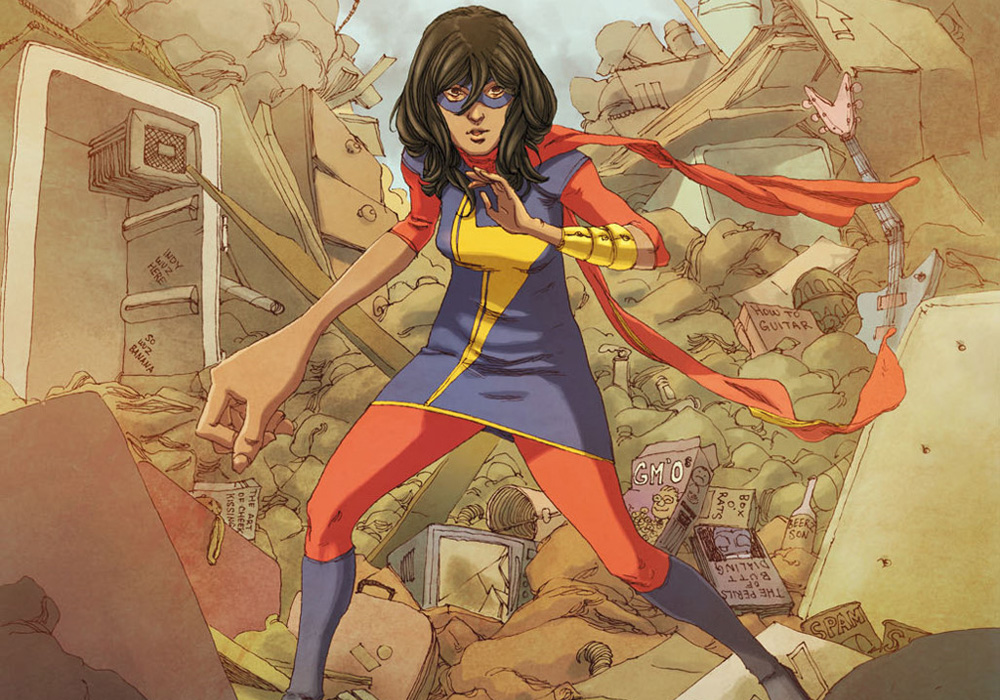 I’d been in a rotten mood all day, the sort of mood that continues to feed on itself in a dark, brooding loop as each hour passes. It began during a recently established tradition where we spend pre-church Sunday mornings reading to each other. We were reading The Lion, The Witch and the Wardrobe, a family classic if ever there was one, but at any given point, at least one of our kids was being disruptive and disrespectful if not outright hostile to the others. Suffice to say, it was not the warm family moment that treasured memories are made of.

As the day progressed, my fuse grew shorter and shorter as the kids grew naughtier and naughtier. Our oldest’s soccer game was cancelled due to inclement weather just as we were pulling into the park, an event that elicited moans from the back of the van. As a pick-me-up, and to make amends for an earlier outburst, I drove to Dairy Queen… where my kids grumbled about how much ice cream they were getting. We went to the library and they complained about how many books they could get. We got home and they complained about still being hungry.

When parenting gets hard, I want it to be my way or the highway.

Our afternoon and early evening was an unrelenting mix of fighting, complaining, and whining. I felt suffocated, unable to think or process beyond the blind rage building up within. I was nearing rock bottom, that particularly low point beyond mere annoyance and exhaustion where you aren’t just upset with your kids — you begin to actively dislike them. I was nearing that point at a disturbingly fast clip. That is, until Ms. Marvel — and her mom — changed everything.

When her character was introduced in 2013, Kamala Khan generated no small amount of buzz and controversy. She was Marvel Comics’ first Muslim character with her own title, and just as importantly, several of her creators were women. Some saw Khan as a positive development for diversity in the primarily white male-dominated realm of comic books, in terms of both creators and characters. Not surprisingly, others considered the character to be a cheap political stunt, an act of political correctness.

Kamala Khan is a Pakistani-American teenager living in New Jersey who, after exposure to the alien Terrigen Mists, discovers that she possesses Inhuman genes, the result of alien experimentation on Earth lifeforms that occurred millions of years ago. Now blessed/cursed with the ability to stretch and morph her body — a rather fitting metaphor for the constant change and upheaval, physical or otherwise, that occurs during adolescence — the superhero-obsessed Khan takes the name of “Ms. Marvel” (inspired by her favorite heroine) and sets out to be a hero herself. Naturally, things get complicated.

I’d been intrigued by Ms. Marvel for awhile now, due to the near-constant acclaim it received upon publication (e.g. winning the 2015 Hugo Award for “Best Graphic Story”). I finally picked up a library copy of volume four, titled Last Days, which is set during Marvel’s “Secret Wars” event in which the various universes within the Marvel multiverse are crashing into each other, signaling the end of everything. But even against such an apocalyptic backdrop, Last Days was a joy to read, and I was left kicking myself for not reading Ms. Marvel sooner. Khan is a delightful character, and not unlike Peter Parker with her youthful energy and sense of right and wrong (not to mention wisecracks). The storyline is fun and clever, with a fascinating cast of characters, and Adrian Alphona’s artwork is excellent, even laugh-out-loud funny in some places.

In Last Days, the skies above Jersey City have suddenly turned red and are filled with the sight of another planet from another universe. The end of the world is happening and it’s obvious that Ms. Marvel can do nothing to prevent it. Even so, she sets out to do what little she can: protecting her friends and neighbors from widespread panic and looting; saving her older brother who has been kidnapped by her former boyfriend (who just happens to be an Inhuman villain); mending relationships that have been broken as a result of her focus on her superhero activities; and in the volume’s finest moment, making peace with her overbearing mother by revealing her superhero identity. Expecting judgment and anger, Khan is shocked when her mother reveals that she’s known about her daughter’s exploits all along. What’s more, she’s not mad at Khan’s sneaking around and derring do. Instead, she expresses relief and pride. One of the most convicting Bible verses for me is Ephesians 6:4: “Fathers, do not provoke your children to anger, but bring them up in the discipline and instruction of the Lord.” As a parent, I like to focus on the chapter’s preceding verses, which begin with “Children, obey your parents in the Lord, for this is right,” and leave it at that. I don’t like to focus on the warning directed at me and the implication that I am responsible, not just for my kids’ emotional state (by not provoking them) but also for their spiritual state (by disciplining and instructing them). When parenting gets hard, I want it to be my way or the highway. I want to be sovereign over my household and heaven help any kid who doesn’t get in line, shape up, and snap to attention. I don’t want to nurture or instruct; I want to be obeyed, pure and simple.

As soon as I read Mrs. Khan’s reaction, all of my anger, frustration, and disappointment — all of my desire for sovereignty — simply…faded. I saw in Kamala my kids, with their own fears of rejection and desires for love and acceptance. But more importantly, I saw in Mrs. Khan an example of the unconditional grace, love, and acceptance that I always want to have for, and express to, my kids. In those few panels, Mrs. Khan was the parent that I ought to be, that I needed to be, and that I hadn’t been all day long.

My kids had still been naughty for much of the day — there was no use denying that. But I hadn’t been much better. And though there were still some difficulties, as is always the case with baths and bedtime, the day was markedly better after I put down Last Days. Even now, I can’t quite explain it except to say that it felt like some sort of switch was flipped inside my heart, resetting my entire disposition. I began to enjoy my kids maybe for the first time that day, and particularly my boys’ latest plans for our backyard — which involve a tunnel, a booby trap, a periscope, and a PA system, among other things. Dinner, which I’d been dreading, was an enjoyable time of sharing and joking around. Everything was different, all thanks to Ms. Marvel and her mom.

I’ve read and enjoyed comic books for years. I’ve found them enthralling and inspiring, exciting and thought-provoking. But I don’t think I’ve ever found them to be healing, or capable of helping me become a better person and parent, not until now.

Jason Morehead (Associate Editor) lives in the lovely state of Nebraska with his wife, three children, zero pets, and a large collection of CDs, DVDs, books, and video games. He's a fan of Arcade Fire and Arvo Pärt, Jackie Chan and Andrei Tarkovsky, Doctor Who and Community, and C. S. Lewis and Haruki Murakami. He's also a web development geek, which pays the bills -- and pays for new music, movies, and books.
WWWTwitterGoogle+