The Baehr is Back, Baby! The Moviegoings blog points out that Movieguide’s “Report to the Industry” (addressed extensively by Alan last year) is featured in the Wall Street Journal this year. Woe are we:

the Movieguide approach (and response to those who disagree) makes me see red (Communism!) precisely because it lowers the entire discourse of Christian film criticism. I happen to believe that Christian critics, like the group associated with CTMovies, are among the best and most thoughtful in the world in their careful, respectful, literate, and redemptive approach to movie criticism. The crude fumblings of Baehr and company are nothing but a shallow mockery of the existing level of excellence, and yet they are obviously seen by many (both Christians and non-Christians) as representative of the state of Christian criticism. This is a terrible, terrible tragedy.

via Two Steps Back: Christian Criticism and Ted Baehr « Moviegoings. 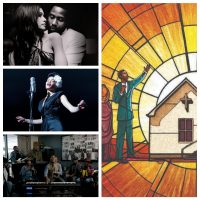 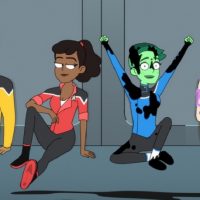 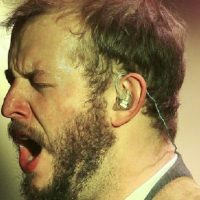 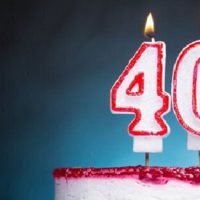 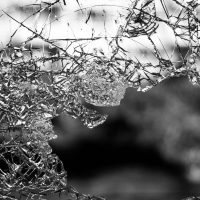 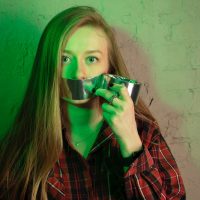 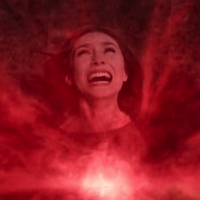 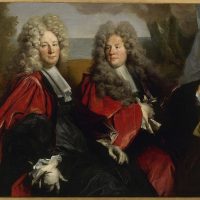 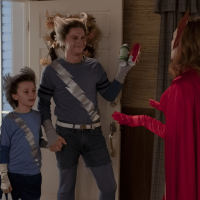 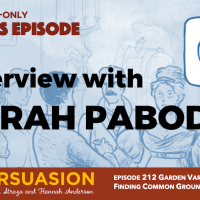 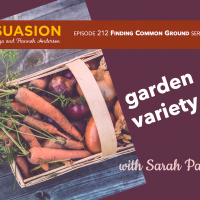 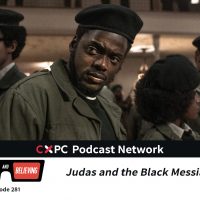 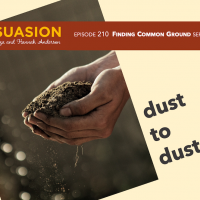