It’s not every day that a new Denzel Washington-starring film gets released, especially when that film has been a quarter-century in the making. John Lee Hancock’s screenplay for The Little Things has been floating around since the mid-1990s, and it’s finally been released now, on HBO Max, with Hancock himself at the helm and a freshly minted Golden Globes nomination under its belt. Washington stars as an erstwhile detective whose haunting past mistakes have relegated him to an exile as a sheriff’s deputy in a small California town. But when a spate of serial killings in Los Angeles intersect with his path, he teams up with Rami Malek’s star investigator for a cat-and-mouse game with a man (Jared Leto) who may or may not have something to do with those killings.

Shang-Chi and the Porous Self 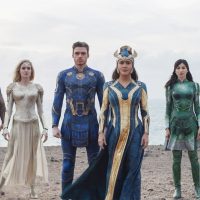 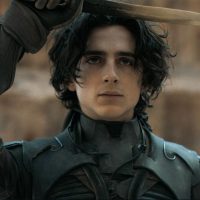 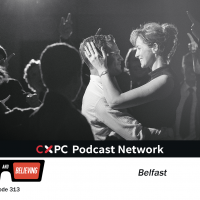 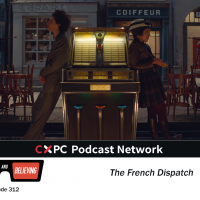 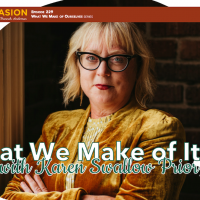 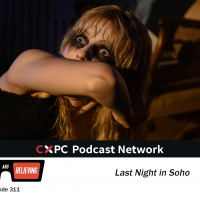 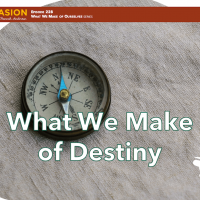