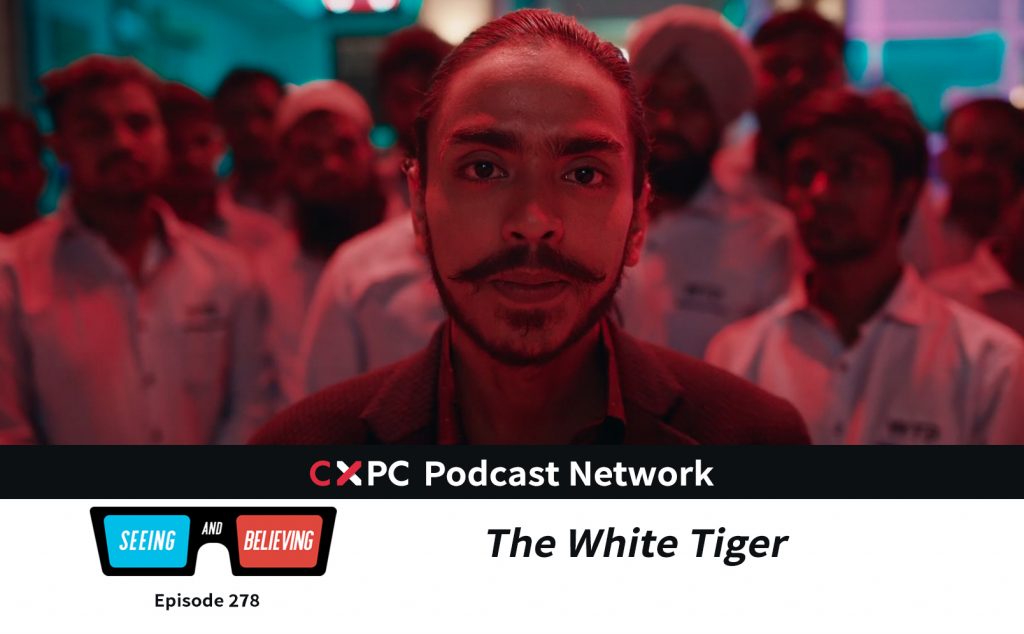 The show eases off the accelerator to focus on a single film this week. Acclaimed director Ramin Bahrani (Chop Shop, Goodbye Solo) is back with a new film for Netflix that positions itself as the anti-Slumdog Millionaire. Adapted from Aravind Adiga’s novel of the same title, The White Tiger tells a story of a lower-caste servant in India (Adarh Gourav) who chafes under the yoke of his family’s poverty and does what he thinks he must in order to get ahead. Part Goodfellas, part Parasite, Bahrani’s latest takes aim at the wealth disparities of modern India and examines how festering class resentments can boil over into violence, anger, and injustice from rich and poor alike.