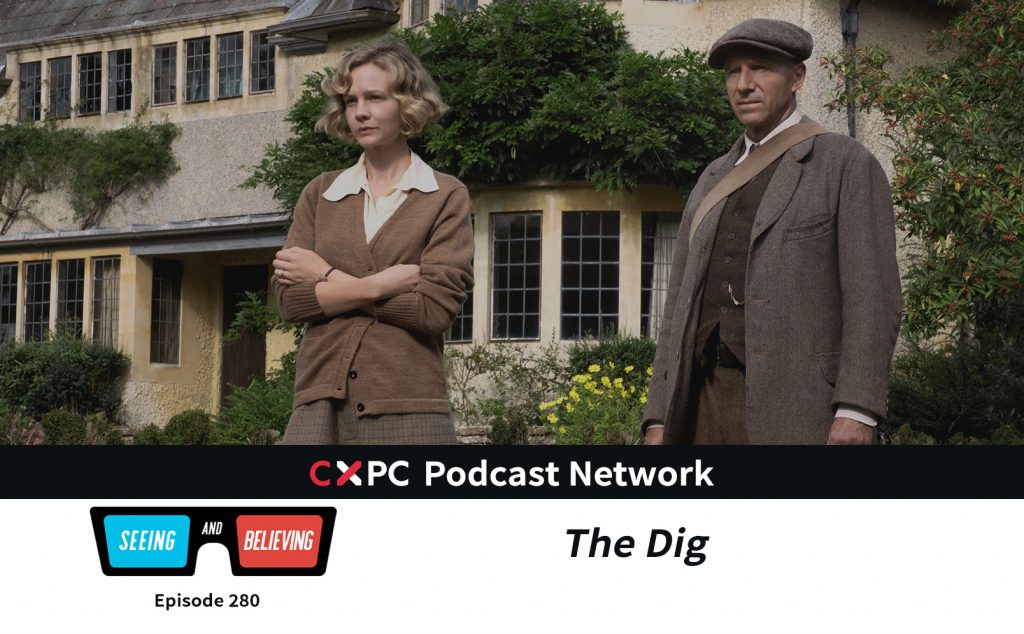 Valentine’s Day is just around the corner, but the only love affair that Seeing & Believing has time for is that between Ralph Fiennes and archaeological excavations. Netflix’s The Dig tells the true story of how a widow (Carey Mulligan) teamed up with a working-class excavation expert (Fiennes) to make one of Great Britain’s greatest archaeological discoveries on the eve of World War II. Wade and Kevin dig into the film (heh) to examine its themes of time, the fleeting nature of life, and the ways in which the past can give meaning to the present and even the future.