How a story is told is just as important as its substance. So when it comes to The Last Dance  (ESPN & Netflix) docuseries, fans, former teammates, critics, and skeptics found reason to divide and unite over Michael Jordan and the Chicago Bulls’ 1990s dynastic story.

Regardless, The Last Dance gave us reason to gather around our television screens in unity for five weeks while sports were at a standstill because of the coronavirus pandemic. No matter one’s stance on The Last Dance story, the docuseries provided a way for sports fans to once again share civil discourse about sports. Incredible analyses have been written, new discoveries have been debated, and arguments of ethics, character, and leadership have been aptly explored.

As a result, the emotions drawn out from The Last Dance have been almost as polarizing as our American politics—specifically in regard to Michael Jordan. Many feel Jordan isn’t criticized enough. Others feel he is overly criticized. Still others simply enjoyed a success story. Wherever one may land on the issues that were brought to light from the docuseries, there’s something about the Michael Jordan and Chicago Bulls story that reveals more about us than it does this one player and this particular team.

We live in a world where superstars can be superstars filled with awe-inspiring athleticism and uncomfortable flaws, and antagonists can be understood without compromising our understanding of ethics.

President Obama’s analysis of Michael Jordan in the final episode provides broad reflections that encapsulate Jordan as an American sports hero and why so many people are drawn to him. “There are great players who don’t have an impact beyond their sport. And then there are certain sports figures who become a larger cultural force,” Obama says. “Michael Jordan helped create a different way in which people thought about the African American athlete…. He became an extraordinary ambassador, not just for basketball, but I think for the United States overseas and part of the American culture sweeping the globe. Michael Jordan and the Bulls changed the culture.”

Jordan did indeed change American culture—and for the better, sumptuously. The NBA, sports as an entertainment industry, basketball fashion, and the American brand as a whole are what they are today because of the indelible mark left by the way Michael Jordan approached the game of basketball. Sports journalist Bomani Jones recognizes that without Jordan, player power in the NBA would look drastically different than it does now. “The N.B.A. has understood in the last thirty years, especially, that their players have more power,” Jones says, “because one individual player can have far more impact on the N.B.A. than in any other sport.” In addition, Jordan’s general impact on player–owner–entertainment relationships in sports today are what they are because of MJ. And most fans who enjoy sports dramas—like The Last Dance—can be grateful for that.

Nonetheless, any honest basketball fan can be appreciative and awestruck by MJ’s superiority while simultaneously critical of his shortcomings. It is not always derived from a spirit of contention to denounce what one perceives as dishonorable, but rather a provision of nuance that allows us to enjoy the blessings of a superstar all the more. So any praiseworthy analysis of MJ is not an outright negation of his shortcomings; likewise, any examination of his missteps, errors, or even downright detestable behaviors should not be interpreted as an absolute rejection of MJ and what he contributed to basketball and the culture at large.

Yet our unquenchable thirst for drama in sports—filled with all the athletes, coaches, owners, and general managers we cast as good guys and bad guys—is usually what drives our inability to broach such stories with nuance. Brett McCracken, senior editor at The Gospel Coalition, observes that “we live in an un-nuanced age. The economic model of the media (built on clicks and views) works against nuance. Advertisers know nuance doesn’t sell. Politicians know it too.” So it’s no wonder we find ourselves obsessed with trying to cast superstars, like MJ, as villains or heroes.

Who are we but fallen creatures trying to assess and categorize the worthy and unworthy through oftentimes jaded lenses? We who try justifying ourselves with easy measurements of righteousness lay the heaviest standards on others. And those of us who seek to justify the praise of our idols seek in them only what justifies our unreserved worship of them.

Nowhere is this fact more epitomized in The Last Dance than during the Chicago Bulls celebration in Grant Park. A sea of fans packed out the park as far as one could see and cheered Scottie Pippen when he spoke. They collectively booed Jerry Krause when Pippen mentioned him as one of the greatest general managers of all time.

As mentioned in the first article of this series, Krause was quickly tabbed the antagonist of the Chicago Bulls drama. He’s single-handedly tabbed as the reason the Bulls dynasty did not continue past the 1997–98 season. Pippen and Krause had their issues individually and jointly, but one received praise and the other unapologetically chided. Fans judged Pippen based on what they could see (his talent) and Krause on what they couldn’t see (a man trying to do his job the way he thought best). Yet those same fans couldn’t see, or refused to see, attributes in Pippen that were “boo-worthy”—like his selfishness during one of the final plays of an earlier playoff run in 1994 (without Jordan) against the New York Knicks. Coach Phil Jackson drew up a play for Tony Kucoc to take the final shot instead of Pippen, so Pippen actually chose to sit out of the final play. The fans’ blinders also prevented them from seeing attributes in Krause that were praiseworthy, like the fact he was responsible for assembling the greatest basketball team of the decade. The same can obviously be analyzed about other Chicago Bulls characters in the docuseries.

The point of these examples is to show that our walls of strict distinction will inevitably crumble at some point, which is why nuance, variations of thought, and contrasting ideas should be held in tension with reality. Without it we will find ourselves wading in a sea of contradictions—especially as it concerns sports.

I do not wish to belabor these issues, we are just talking about basketball and sports after all. But sports are filled with paradoxes that help us process our lives in the scope of broad-ranging complexities we live with every day. In this way, MJ and the Bulls are but a microcosm of our life stories. So our incessant justification or condemnation of mighty cultural figures are not always necessary. We live in a world where superstars can be superstars filled with awe-inspiring athleticism and uncomfortable flaws, and antagonists can be understood without compromising our understanding of ethics.

Lest we become a culture obsessed with crucifying every individual for not maintaining our level of purity, we will soon find ourselves fixed upon our own crosses. Instead, we can give glory to God and recognize the image of God in one another, as well as the greatness bestowed upon standouts like Jordan. Nevertheless, if we excuse inexcusable offenses that deprecate others simply because of God-given talents—such as with a superstar like Jordan—we show a lack of understanding of righteousness.

So it is in this way that we can be so drawn to MJ, even amid his many flaws. In episode 10, Mark Vancil, author of Rare Air, appropriately summed up a reason for MJ’s magnetism. Vancil keyed in on what makes Michael Jordan such an auspicious and mystical figure; and why we can’t seem to pin him down with criticism or applause alone; and why he is separated from most common folk and other superstars; and the reason why he continues to draw both our cheer and scorn: “Most people live in fear because we project the past into the future,” Vancil says. “[Jordan’s] gift was not that he could jump high, run fast, shoot the basketball real well. His gift was that he was completely present. And that was the separator.”

Being present was the defining factor for Michael Jordan back in the 90s. Since then, our ability to be focused and present in life has become even more challenging. MJ was modeling a way for us before our world became so fragmented. Learning to be present just may be the best way we can all strive to be like Mike and see his legacy live on.

Timothy Thomas is a high school teacher and coach. He teaches African American Studies, Sociology, and Economics and coaches cross country and track and field. He lives in Fort Worth, Texas with his wife, Angela. He is a Baltimore Ravens fan and loves movie theater popcorn.
WWW Twitter Facebook 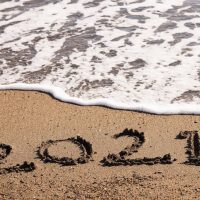 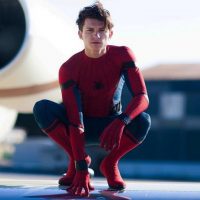 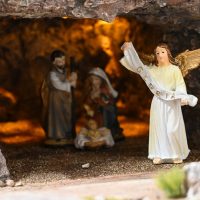 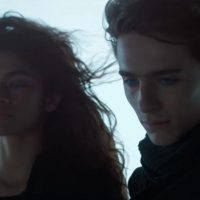 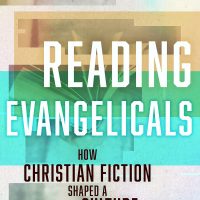 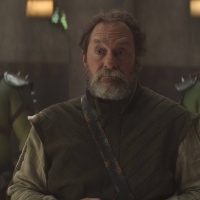 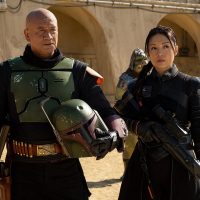 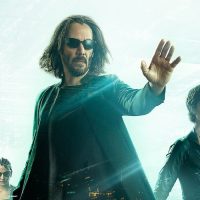 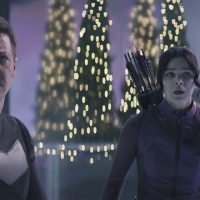 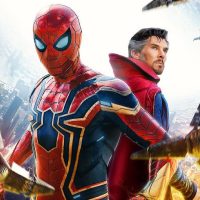 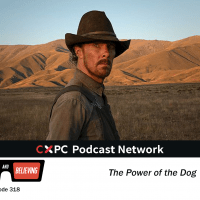 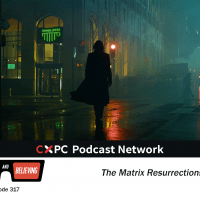 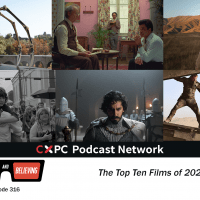 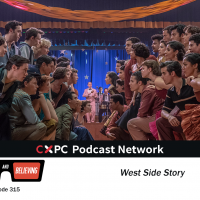 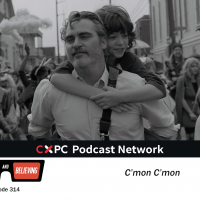