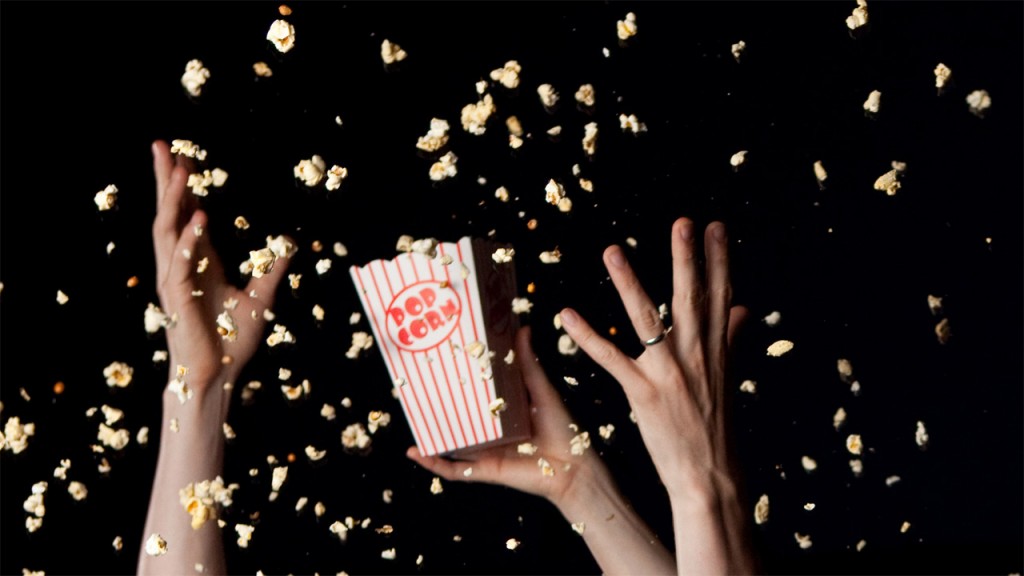 It’s been a tough election year in the United States, possibly one of the toughest on record. Perhaps it’s a good time to step back and gain a little healthy perspective—to be reminded that bad politicians and corrupt journalists and confused voters have always been with us. And for that matter, so have good and incorruptible and clear-thinking ones.

So before we head off to the voting booth, may I recommend three classic films to help clear our minds and remind us of the values that our country, at its best, stands for? People tend to remember this movie as inspiring and uplifting. What they tend to forget is that it’s actually rather dark. The story concerns Jefferson Smith, a naïve young man appointed to the Senate when a sudden vacancy arises, unaware that he’s being used as a tool by a powerful political machine. When he finds out and tries to expose them, they turn on him with terrifying efficiency and brutality. Frank Capra could be sentimental, even corny, when he wanted, but he could also unflinchingly direct our gaze at some of the worst aspects of society. Government officials and journalists alike were outraged by the film’s depiction of Washington, and Ambassador Joseph Kennedy, father of a future president, wanted it banned in Europe—leading one to suspect a good deal of truth in Capra’s portrayal. Stewart shines as the young outsider whose unshakeable convictions come up against the entrenched corruption of the nation’s capital. It’s painful to watch his character betrayed by some of the people he trusts most, but to see him rally and fight back is, indeed, inspiring. Supported by a strong, seasoned cast, and directed by one of the greats, Stewart’s portrayal of Senator Smith is worth watching again and again—if only to remind ourselves that our faith, to sustain us in a world full of betrayal, compromise, and “politics as usual,” must be in something greater than fallible humanity. As Jean Arthur’s character comes to realize, “All the good that ever came into this world came from fools with faith like that.” Yes, it’s been hyped half to death. There’s a reason for that: It’s a great film, pure and simple. Many critics and viewers tend to focus on Welles’s innovations with camera angles and lighting and other technical aspects, in this stunning directorial debut. But it’s the story that keeps me coming back: the riveting tale of the rise and fall of a media titan and occasional politician. It’s a quintessentially American tragedy, about how boundless possibilities can simultaneously entice us to greatness and lead us to ruin. A debate has long raged, and probably always will rage, over whether all of Charles Foster Kane’s troubles can indeed be traced to the mysterious “Rosebud” that he still longs for on his deathbed. But what we can all see, through flashbacks and through the reminiscences of those who loved and hated him, is a man driven by some deep and restless hunger that was never satisfied—and who lost every principle and every friend he ever had, in the effort to satisfy it. It may not surprise you to hear that one of this year’s presidential candidates has an interesting connection with this movie. And if you hear cries of “Rigged!” on election night, remember the scene when Kane loses his race for governor, and his newspapers have a “Fraud at Polls” headline all ready to go as soon as the news comes in. As Orson Welles—in some ways wise beyond his 25 years—probably could have told us all those decades ago, there truly is nothing new under the sun. If you grew up on reruns of The Andy Griffith Show, you’re in for a shock. Here, Griffith plays drifter Larry Rhodes, who gets a taste of celebrity when an earnest young NPR type (Neal) discovers him sleeping off a bender in jail and decides to put him on the radio. “Lonesome” Rhodes, as Neal’s character dubs him, isn’t exactly a picture of moral uprightness to start with. But his transformation into a megalomaniac with political aspirations—fueled by eager radio and TV audiences who think he’s just a wholesome bumpkin spouting home truths—is horrifying. Kazan incorporates traces of show-business legends like Will Rogers and Arthur Godfrey into Lonesome Rhodes, but Griffith plays him with a raw savagery that makes the character all his own. Yet at bottom, Rhodes is every demagogue who’s ever lived, hiding a growing ruthlessness under a veneer of charm, luring in followers with lies disguised as straight talk. Neal and Matthau, as the radio journalists whose naïveté helps to fuel his rise, serve effectively as both collaborators and foils. Matthau’s character, Mel Miller, soon turns against the Frankenstein’s monster they’ve created. But Neal’s Marcia Jeffries is more conflicted, romantically attracted to Rhodes even as her eyes are slowly, steadily forced open. These characters are complex, flawed, and all too human, and watching their struggle play out reminds us of just how easily we can be deceived by those who tell us what we want to hear. We can only hope it’s true that in the end, as Mel tells Marcia, “we get wise” to the Lonesome Rhodeses of the world.

And what about after you’ve done your civic duty? Let me recommend one more film as we all wind down from the frenzy: What does this one have to do with politics? Nothing. As the gloriously dim Lina Lamont (Hagen) would say, “Ab-so-lute-ly NOTHING.” That’s exactly the point. I know of no other movie more conducive to a mood of giddy, delirious joy—precisely the break we all need after the past year and a half. No matter what, there will still be plenty of work for Americans to do after the election is over—but just for a couple of hours, hit “pause” on that, relax, and enjoy.

Gina Dalfonzo is the author of Dorothy and Jack: The Transforming Friendship of Dorothy L. Sayers and C.S. Lewis and One by One: Welcoming the Singles in Your Church, and editor of The Gospel in Dickens. Her work has been published in The Atlantic, Christianity Today, First Things, Aleteia, and elsewhere.