It’s 1:43 in the morning. I know because I’m looking at the clock beside my bed. And I’m looking at the clock beside my bed at 1:43 in the morning because my nine-year-old son is standing beside my bed. He’s had a bad dream. He needs to sleep with me. Despite the fact that morning is less than five hours away and with it the work of the day, I roll over and make room for him, reducing my allotted half of the bed to a quarter.  When you’re a parent, there is no such thing as being “off the clock.”

Becoming a mother flowed out of a larger life that I’d been given, a life that had been delivered to me by Providence.I don’t remember particularly wanting children before I became a parent. I also don’t remember not wanting them, either. And in an age that has consecrated individual expression and personal choice, this might be one of the most heretical statements I’ve ever made. From our earliest days, we are taught to plan out our lives—to “decide what to be and go be it.” And so to not have an opinion about your own reproduction is, at best, negligence and at worst, sacrilege. After all, if you don’t even know if you want this child, how can we trust you to care for it? And so we look askance at people who are “surprised” by a pregnancy or who don’t seem particularly burdened to control their own fertility. If nothing else, we must be intentional.

Perhaps that’s why I find contemporary discussions of parenthood anemic. Like so many facets of modern identity, we frame parenthood with the lens of choice. But this is a relatively novel way of conceiving our lives, and when applied to questions of reproduction, even more so because the ability to be both sexually active and not reproduce is a recent development in human history. Barring sterilization (which historically has been used to control other people, not our own reproduction), reliable birth control only became available with the advent of the Pill in the 1960s.

In other words, our ability to think of parenthood this way has only existed for five decades. If you count human history conservatively—in the thousands of years—you’re looking at a conversation that’s been happening for less than .5% of the time humans have been sexually active. If you count it in the hundreds of thousands of years, that percentage drops exponentially. That’s not to say that human beings haven’t tried to control their fertility, both to halt and cultivate it; but that our efforts have been largely unpredictable.

Still, we now live in a time when we can seemingly exercise a level of control over our reproduction. So much so, that couples must no longer choose not to reproduce as choose when and whether to reproduce at all. Given this, how should can we think about these relatively new questions in light of more timeless principles? 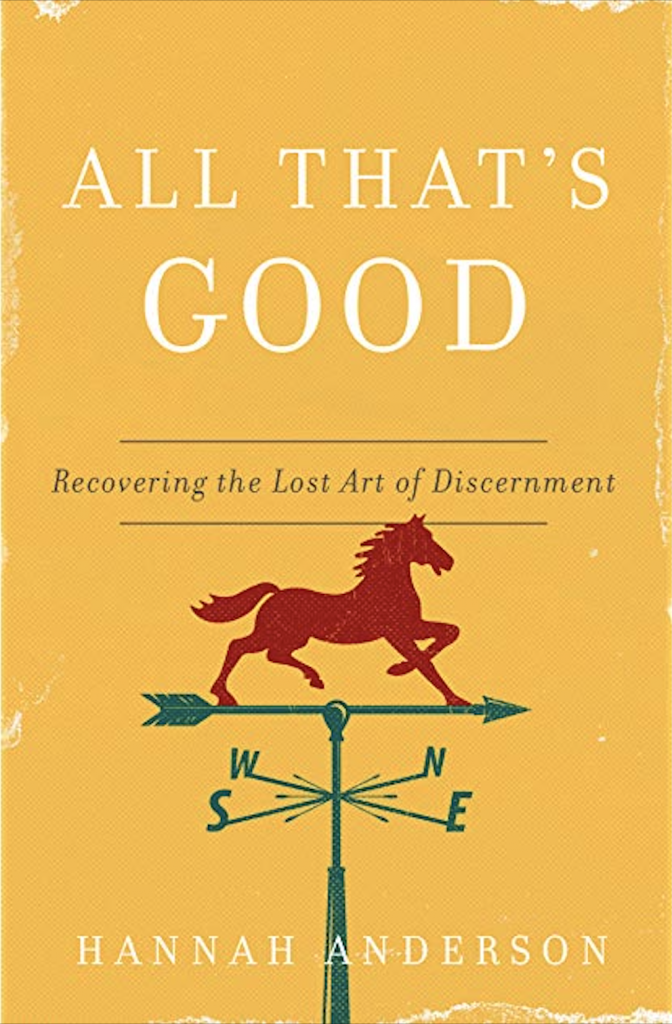 The first thing we should do is realize that the level of control we feel is not as defined as it seems. To us, the question of when and whether and how to have children feels entirely individual and personal. After all, children come to us through the most private uses of our bodies. But in another sense, the question of when and whether and how to have children comes to us bundled with a whole host of other questions that were and are outside our control. It rests, not simply on our personal choice to become a parent, but on ability and circumstance: Are you in a relationship (regardless of how tenuous) with another human being that would enable you to bring a child into the world? Does your body and your partner’s body have the capacity to reproduce? If they don’t, does your situation and finances equip you to adopt?

Like a mother asking her toddler whether he wants to wear the red shirt or the blue shirt, the choice to even consider parenthood has been delivered to us by an overarching Providence.

That’s why I prefer to use the language of vocation to speak of parenthood. I did not choose to become a parent so much as I was made a parent by forces larger and greater than I could ever fathom or control. In his sovereignty, God has called me to this good work of parenthood.

The idea of calling or vocation is a difficult one for us to grasp in a day of finely tuned schedules and carefully calibrated careers. We tend to understand our work as something we’ve chosen and achieved. But the Scripture speaks of work as something that God prepares for us—and that he prepares us for. Our time, our abilities, our resources, and yes, even our desires have all been shaped by a particular providence, a providence that propels us toward our particular work.

God used my body to bring them into existence, and he is using my time and energy and love to mature and care for them. But they are not mine.Understanding parenthood as vocation, rather than choice, also helps us understand what happens after a child comes into our lives. It’s no surprise that a society that views parenthood as personal choice would also be a society of helicopter parents and adults scheduling children’s waking hours full of organized play and intentional activity. If we believe that we can control and manage when and how we bring children into the world, we’ll also believe we can control and manage them as they navigate it.

But children are not so easily controlled. Even in an age of genetic testing and sex selection and scheduled due dates, we cannot chose the most basic things about our children. The expectant couple who says, “We just want our baby to be healthy,” speaks more truthfully than they know. They are not confessing unconditional love so much as helplessness. From their eye color to their enneagram number, we can no more control our children’s nature than we can control the world they enter.

The language of vocation helps us make sense of this loss of control. I am not my children’s creator so much as their steward. In my case, God used my body to bring them into existence and he is using my time and energy and love to mature and care for them. But they are not mine. Both they and I are called by the same voice. Both they and I are playing our parts in this grand drama; both they and I are being carried along by realities larger than any of us.

So instead of managing children, we learn to tend children. To plant them like seeds and watch them sprout and grow. Certainly, we watch the skies and plant when the time is right; we pull the weeds and pray to our Father in heaven to protect and provide for them. But we also know that their lives, like our own, were never within our control in the first place. And so we roll over at 1:43 at night and make room for them, knowing that the work we’re called to is great and mysterious and exhausting and beautiful all at the same time. We roll over and pull them close, counting ourselves lucky to play even a small part in it.

Hannah Anderson is a freelance writer and author of Turning of Days:Lessons from Nature, Season, and Spirit, Made for More: An Invitation to Live in God’s Image, Humble Roots: How Humility Grounds and Nourishes Your Soul, and All That's Good: Recovering the Lost Art of Discernment. She lives with her husband and three children in the Blue Ridge Mountains of Virginia. You can connect with her at her blog sometimesalight.com or on Twitter @sometimesalight. She co-hosts the Christ and Pop Culture podcast Persuasion with Erin Straza.
WWW Twitter